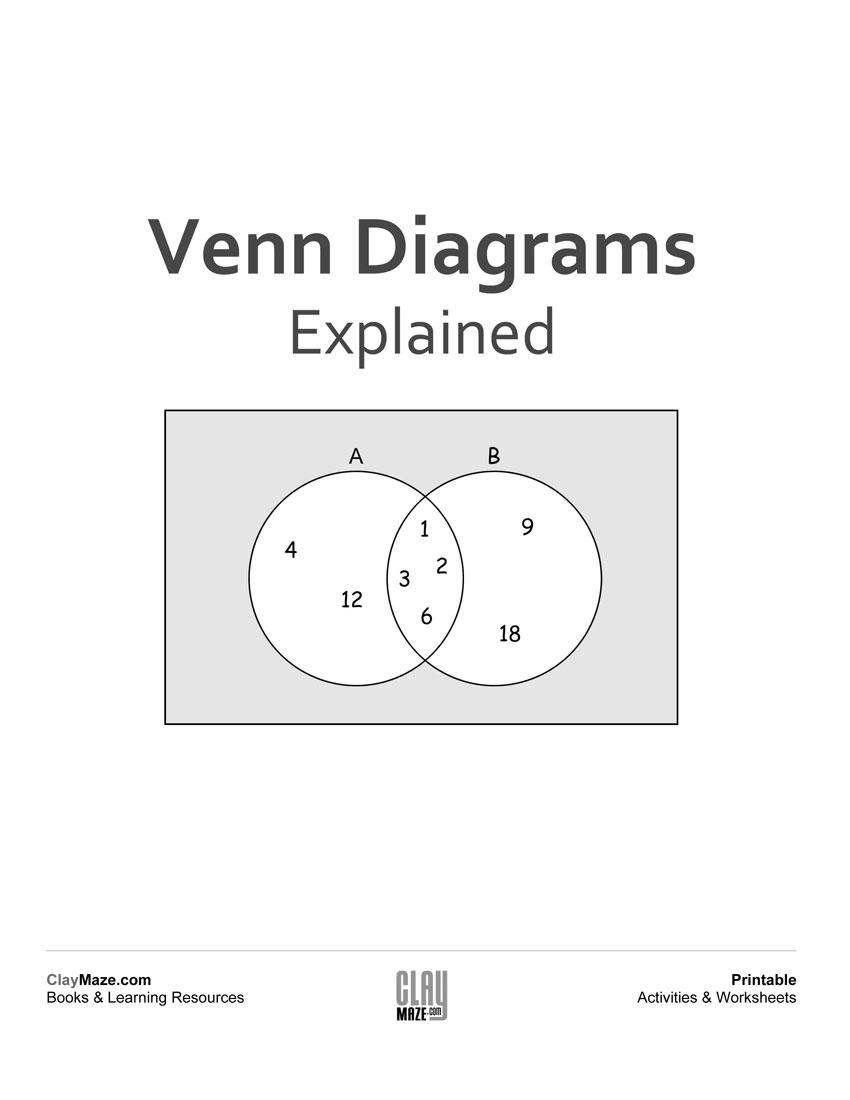 A Venn diagram can be used to organize groups of things in a visual way to show how the groups are similar and how they are different.

Suppose there are 2 sets called A and B containing the numbers as follows:

To create a Venn diagram for these 2 sets: 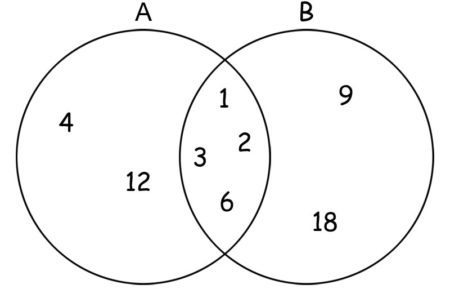 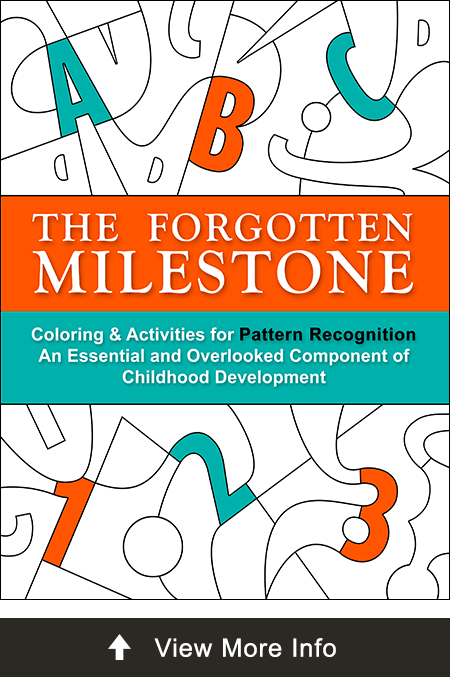 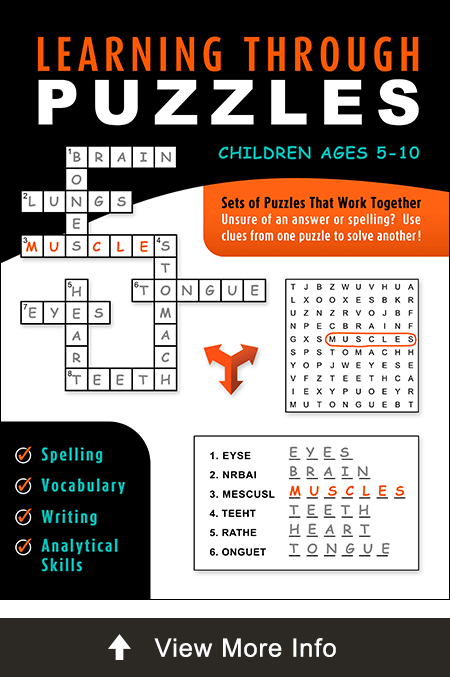 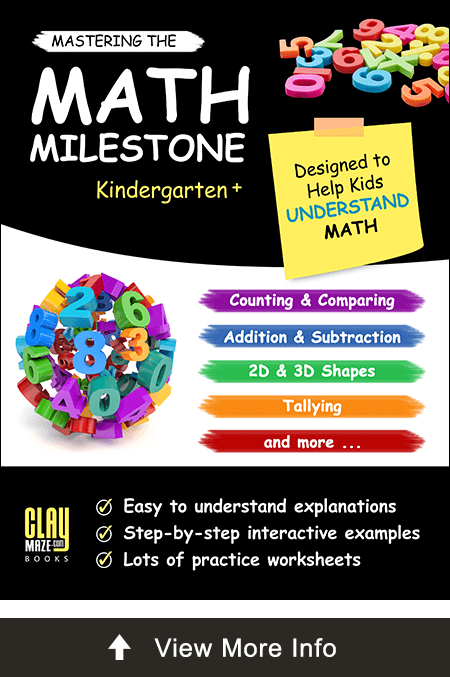